As a follow up of the first meeting, SEBA has summarized some of the ideas that were discussed openly in the meeting. Several ideas and recommendations were suggested by all representatives. Every representative highlighted the importance of soft skills and so-called “human factor or element” in the business community and especially in managerial positions. 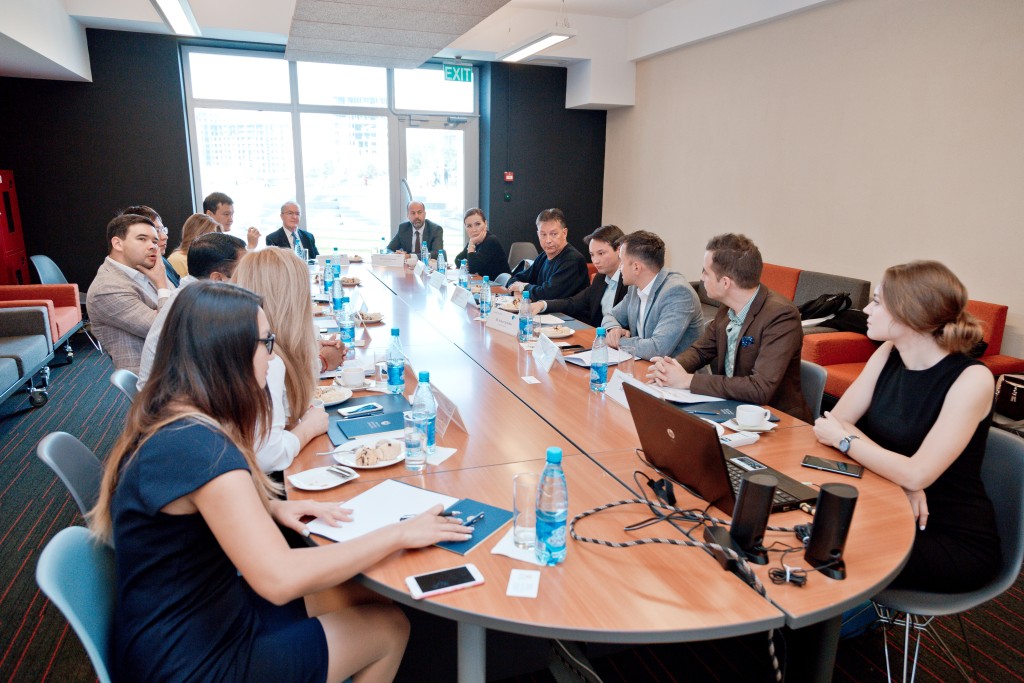 SEBA Team has summarized the ideas shared in the meeting by emerging issues and by companies and sectors specifically. 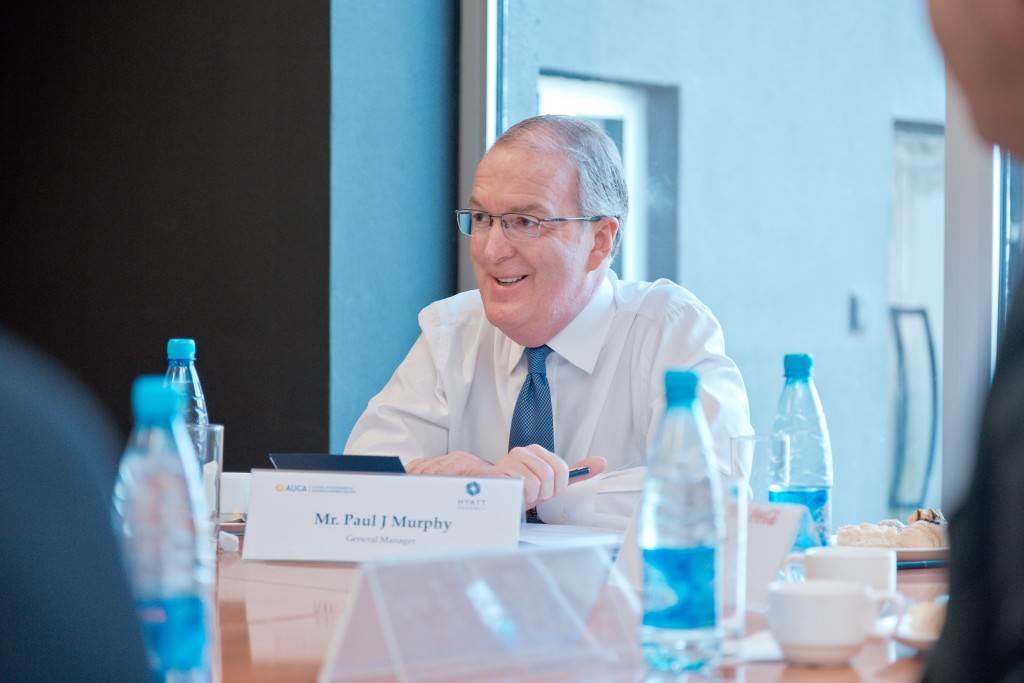 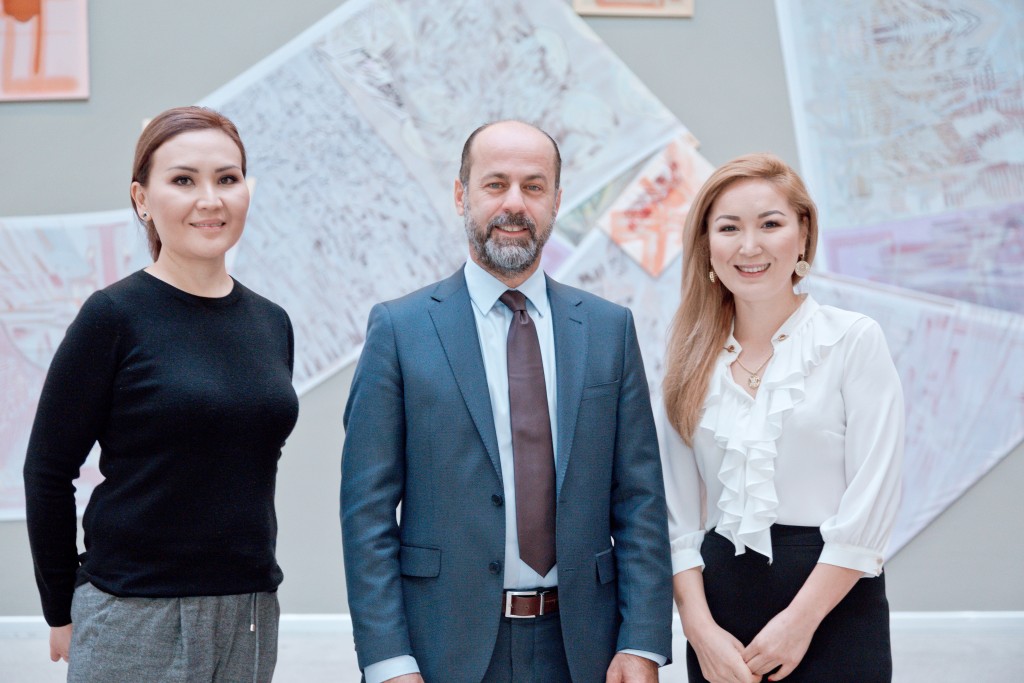